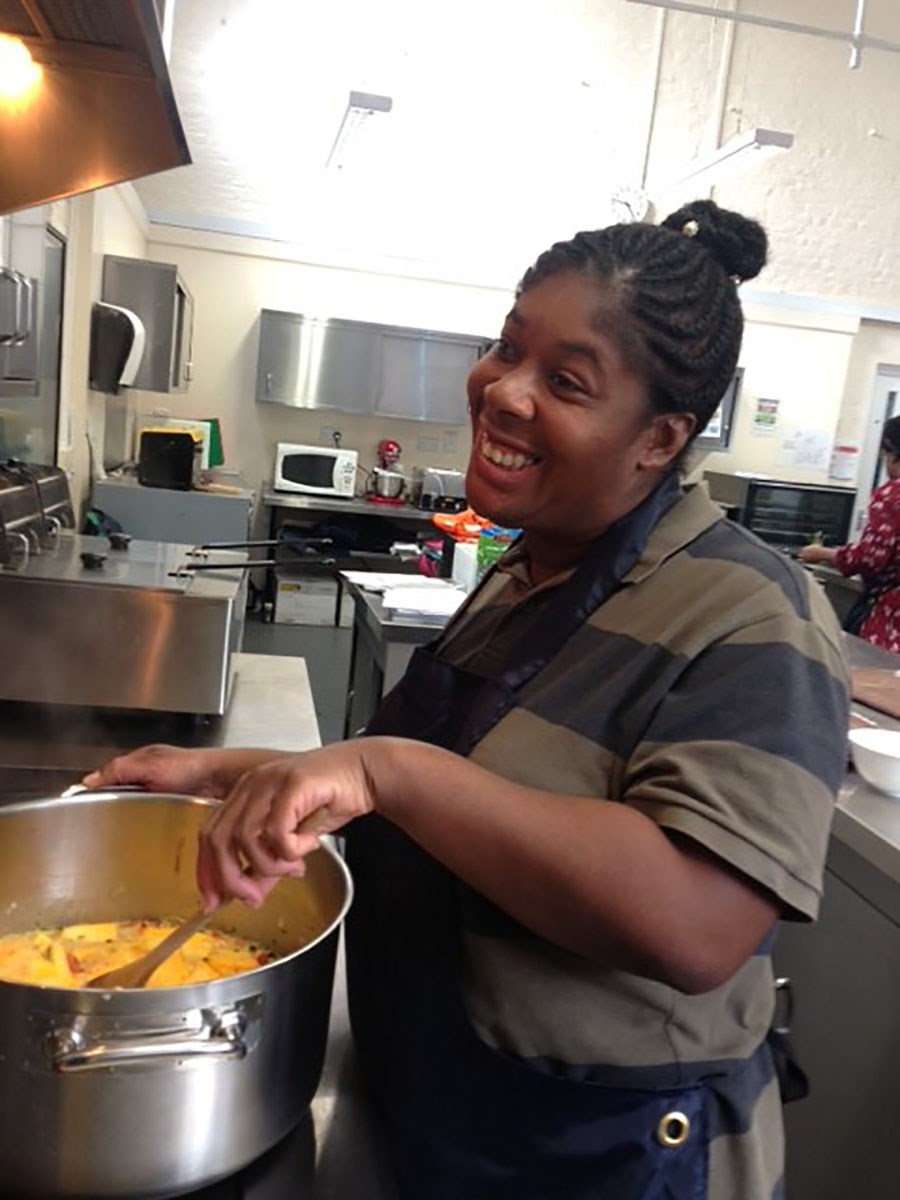 Jacintha has been attending PES Healthy Eating and AW Gardening classes this year, after achieving and progressing on from the Hospitality and Catering Project in the previous academic year.

As part of her learning journey, Jacintha has become interested in following a healthy life style which combines learning to cook healthy versions of the dishes that she enjoys eating, growing some of her own food at home and exercising regularly, this includes attending a mainstream Pilates class at Macbeth.

Each Wednesday Jacintha also puts her food preparation skills to good use by volunteering at Age UK where she makes and serves lunches and refreshments for the borough’s older residents.

Tutors have observed Jacintha becoming much more confident. She enjoys socialising with family members and friends, is a member of a local choir and is currently receiving support to help her to obtain paid part-time work for a local employer. 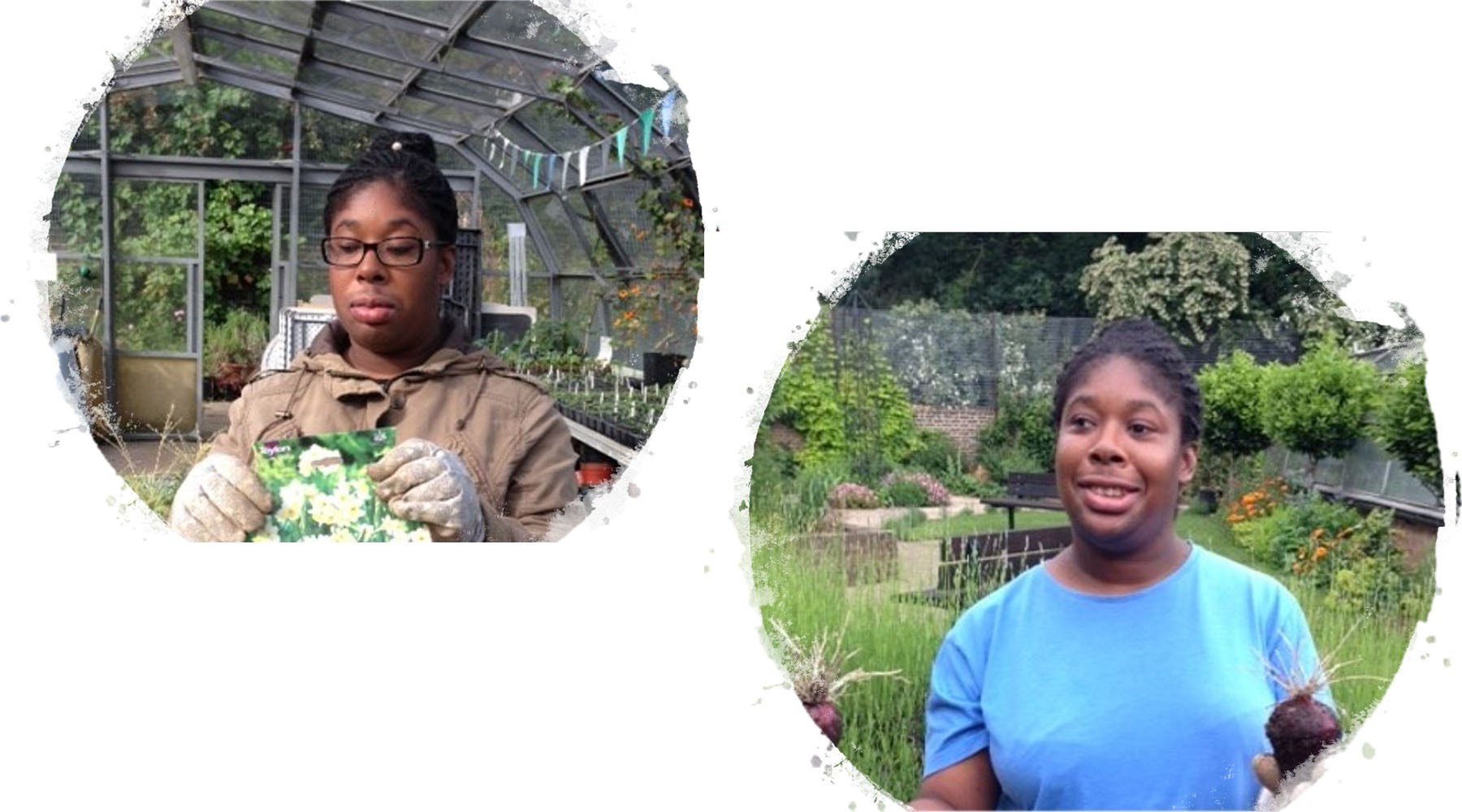 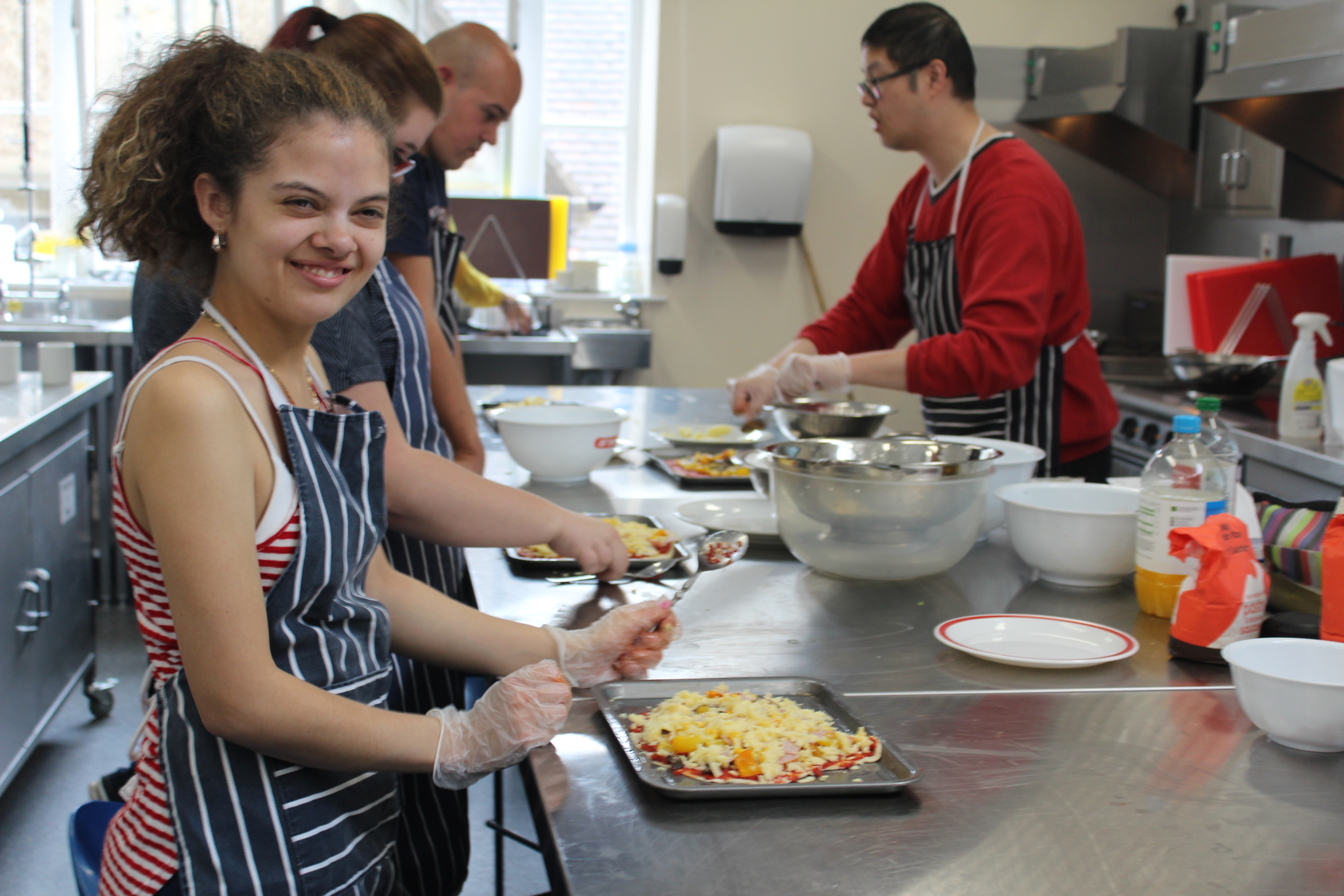 I was keen to improve my skills on the computer and started on inclusive computing three years ago. Then I went on to do art classes. 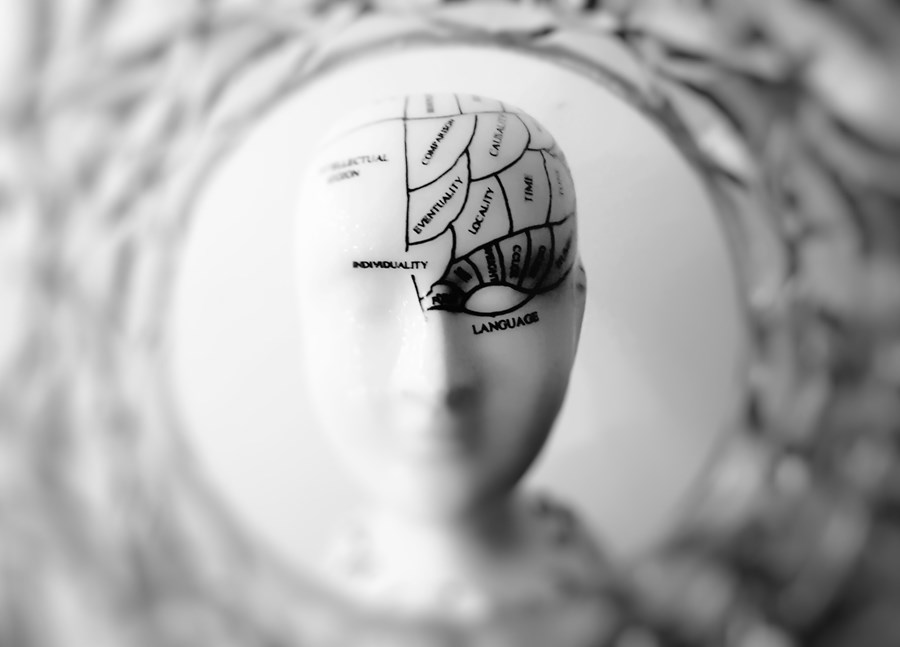 The Benefits of learning a language

We have a range of Beginner Language courses, find out how learning a language is beneficial to your career, your love life and even your memory. 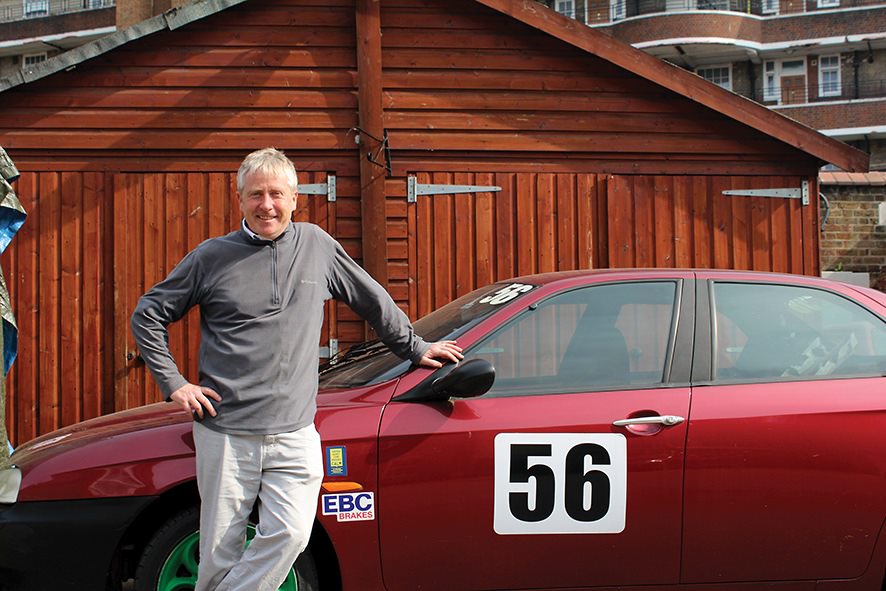 The best bit is the welcome from the tutors, their knowledge, support, friendship, and kindness. I also treasure the friendships and wider support network that has develop across the courses - all levels, backgrounds, cultures, ethnicities, ages, and genders.