I studied commercial art at Syracuse University in New York. After university, I moved to London and worked in various restaurants and art shops while developing my career as a freelance illustrator. I then moved to  Italy for two years, painting and  teaching English.

In the 90’s I moved back to the US and began my career as a freelance illustrator in New York City. My work has appeared in many publications including: The New Yorker, The New York Times, Town and Country magazine, Chronicle books and Rizzoli. I also illustrated several fashion campaigns for companies such as Nordstrom, Ultimo and Anne Taylor Loft.

In 2003 I married my husband from Rome and we moved to Hammersmith. For the past few years I have primarily been working in publishing. My first illustrated book: Maude, The Not So Noticeable Shrimpton was written by Lauren Child and published by Puffin. Following this, Charlotte’s Very Own Dress, which I wrote and illustrated, was published by Random House, USA. My latest publishing job was illustrating Midnight at Moonstone, written by Lara Flecker and published by Oxford University Press.

I am currently working on re-illustrating a classic children’s novel to present to publishers in autumn 2019 and I illustrate a bi-monthly column for the New York Times.

I teach through example. Each week I bring the project I am working on to class and discuss what I am doing. Often it is an illustration for The New York Times and I am half-way through. I ask my students what is and isn’t working. We discuss technique, the concept, the drawing and sometimes my lack of sleep!

It is thrilling to see my students’ progress and learn new artistic techniques and styles. I have learned a lot about illustration from teaching. It keeps me curious, current and open to new ideas.

For the illustrating children’s book class, I give my students an assignment that lasts for the term, usually a short story that is quite open to interpretation. This allows each student to use their imagination: either creating characters for the assignment or using characters already developed for their own personal projects. We paginate the story, create a story board, learn about page diversity, book rhythm, and character consistency.     I show many examples of different Illustrator’s techniques and demonstrate how to achieve these results. By the end of term my students have final artwork and a fully planned and sketched story. 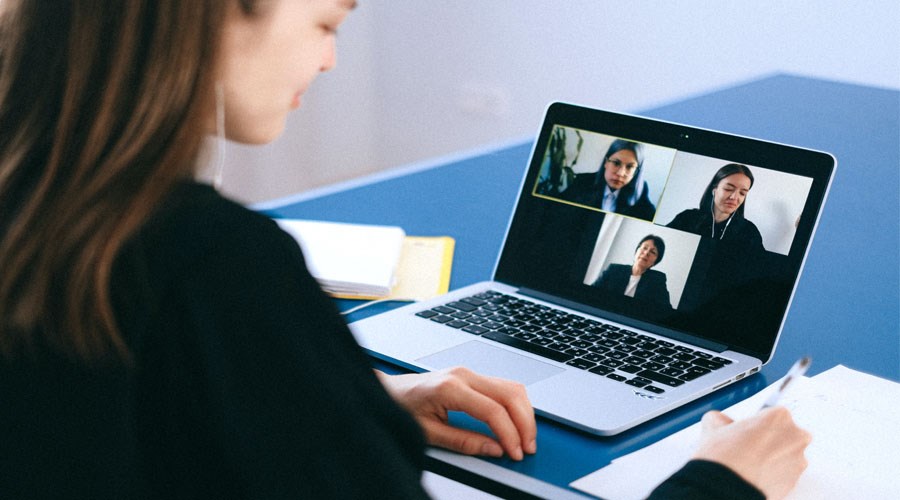 Please read the latest updates regarding our service delivery for this term until further notice.

A bus journey one day with two ladies trying to use their Oyster and a short tempered bus driver was the catalyst for starting this course.

I think all teachers do the job because of the students - it’s certainly not the paperwork! I like teaching adults because it’s easy to engender an atmosphere of collaboration and support.